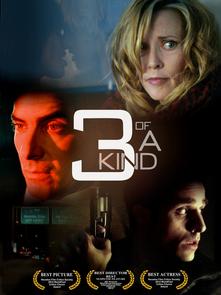 I lost years putting off my dream because I didn't know how to make a feature film. Don't make this mistake.

Greg Green on set directing  3 OF A KIND

I want to save you years of trail and error so you can make your successful film NOW. I'll take you step by step through the process pointing out what you should and should NOT do. You'll get the straight scoop from me because I don't want you to step on land mines (and there are many) like I did.

Concentrate on making your successful feature film instead of spinning your wheels. Finally make your dream a reality. No more excuses.

Look for my NO EXCUSES Filmmaking Course: Secrets to Making a Successful Feature Film starting soon.

Send me an email: greg@greggreenfilms.com 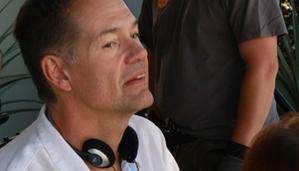 "​There are critical secrets that new filmmakers must know before making a feature film. Most successful filmmakers know them, but they're not sharing. However when you learn these secrets for yourself and use them, you'll be able to create a successful, money-making feature film on your own. That's why I'm creating my 'No Excuses' Filmmaking Course for you, the new filmmaker."   Greg Green