Feature within a Game) 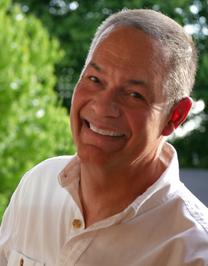 Greg started his filmmaking career based in Chicago working for 60 MINUTES, 20/20 and CBS REPORTS. From there, he created a film production company in Indianapolis. For the next ten years, Greg produced and directed award-winning television image campaigns for selected clients.

What Greg didn't realize at the time is that this TV experience was preparing him for what he really wanted to do with his life - produce and direct motion pictures.

"I was solving hundreds of creative and logistical challenges every time I produced and directed a TV commercial. Ironically, that experience was ideal preparation for producing and directing feature films. I feel my early career was 'boot camp' for what I'm doing now," explains Greg.

His latest feature film, MAGPIE FUNERAL, which he wrote and directed, is completed and about to start its Film Festival run. It will be offically released later this year.

He also produced and directed the psychological thriller, 3 OF A KIND, which evolved from a nine minute narrative he produced while attending the University of Iowa. 3 OF A KIND went on to win BEST PICTURE, BEST DIRECTOR and BEST ACTRESS (Jodi Russell) at the Houston WorldFest International Film Festival. You can watch it now on Tubi-TV, YouTube, Amazon Prime and Google Play.

Greg grew up in Oshkosh, Wisconsin. At nine, he picked up a camera and made his first film. Since then, each filmmaking experience has been more exciting than the last. "The opportunity to connect with an audience in this unique way is what it's all about for me," Greg says. 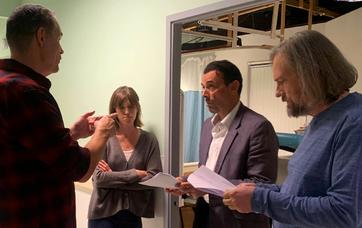 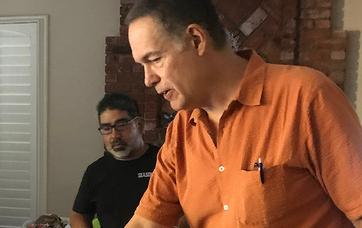