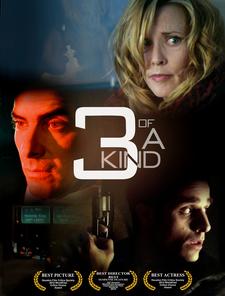 Darren Burrows) is an award-winning director, screenwriter and producer. (He won BEST PICTURE and BEST DIRECTOR at the

Houston Int'l Film Festival for his psychological thriller, 3 OF A KIND now on Amazon Prime).

Greg started making films at the age of nine

​and hasn't stopped since!

MAGPIE FUNERAL is in Post-Production! 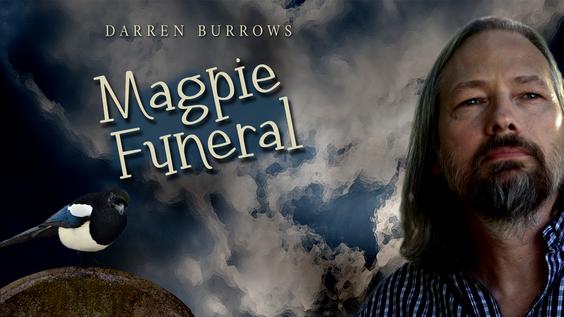 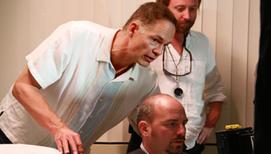 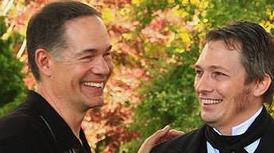